Download Super Mario Advance 4: Super Mario Bros. 3 Gameboy Advance 1 link free for console, PC, Android apk, Apple and Mac OS X. The gameplay is the same as in the original version of Super Mario Bros. 3 for Nintendo Entertainment System . Players take control of Mario or Luigi, venturing through eight kingdoms of the Mushroom World to defeat the seven Koopa Kids and Bowser, who have taken the seven magic wands from the kings of these seven kingdoms, transforming them into various creatures. Players can make use of various basic techniques such as running, jumping, and swimming. The goal of each stage is to reach a certain goal, which is usually a black background with a rotating box containing a mushroom, flower, or star. Players access the levels by exploring various maps; Once a level is completed, players cannot replay it until the game is over. This map has several features, such as bridges that go down after completing a level or Hammer Bros. that roam the map. There are several types of levels, including a dungeon level and an airship level. Outside of the main game mode, players can also play a new version of the Mario Bros. game, which has been included in all previous Super Mario Advance games. Supports one to four players. 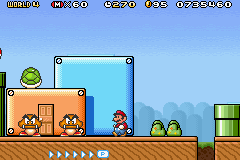 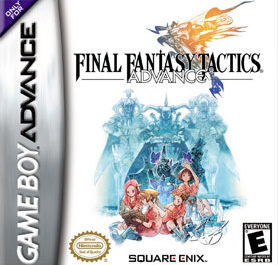 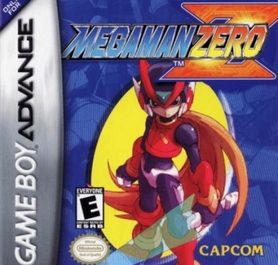