Download Rayman 3 Multilanguage Usa Europe 1 link free for console, PC, Android apk, Apple, Visualboy emulator, Mac os X. Rayman 3 is a portable version of the console game of the same name that was released for the Game Boy Advance in 2003. It is Rayman’s first portable game to feature multiplayer modes that use the Game Boy Advance / GameCube link cable to connect to the GameCube version. It is a 2D side scrolling game with elements from the original Rayman game, Rayman 2 and Rayman 3, although it is mainly focused on the story of Rayman 2. The game was originally developed as a Game Boy Advance version of Rayman 2, with its Elements which Rayman 3 added late in development so that it could be marketed as a Game Boy Advance version of Rayman 3. Early pre-releases of the game still use the Rayman 2 tier names. 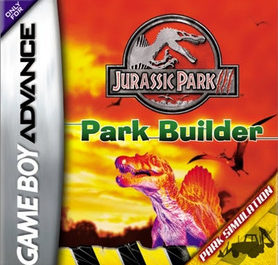