Download Kirby: Nightmare in Dream Land Gameboy Advance 1 free link for console, PC, Android apk, Apple and Mac OS X. Despite being a version of Kirby’s adventure, the game has a number of changes compared to the NES. Graphics and sounds have been adapted to the graphics capabilities of the Game Boy Advance, improving over the original version. Some levels have also been changed and expanded, and difficulty modes have been added. The game also adds a series of minigames that were not found in the original, and other options such as the choice of character after beating the game in various modes, such as playing with Meta Knight, which did not appear in the 1992 original. 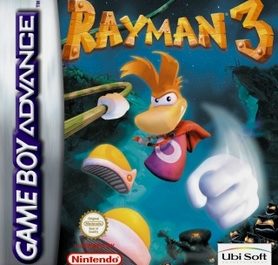