Download Crash Nitro Kart Gameboy Advance Multilanguage Usa Europe 1 free link for console, PC, Android apk, Apple, Visualboy emulator, Mac os X. This video game continues long after Nitrous Oxide has been defeated by the character that the player used in Crash Team Racing, after Nitrous Oxide decided to ally with the emperor of his planet, with whom the story of this installment takes place, after the alliance of Oxide, the story revolves around the emperor of the planet of Nitrous Oxide, that is, Velo XXVII which challenges earthlings to a kart race, which has been declared the fastest racer in the entire galaxy. Bringing Crash and his friends to the space arena requires our characters to face each other (in teams) to find a team that can challenge him. Finally he adds that if a team wins, he will return them to Earth, but that if he wins he will take over Earth and destroy it. So everyone joins a battle against Velo and the classic rivals of the traditional game can be selected. 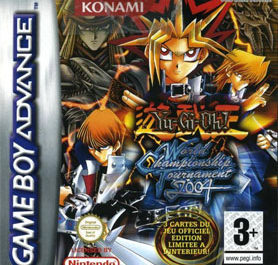